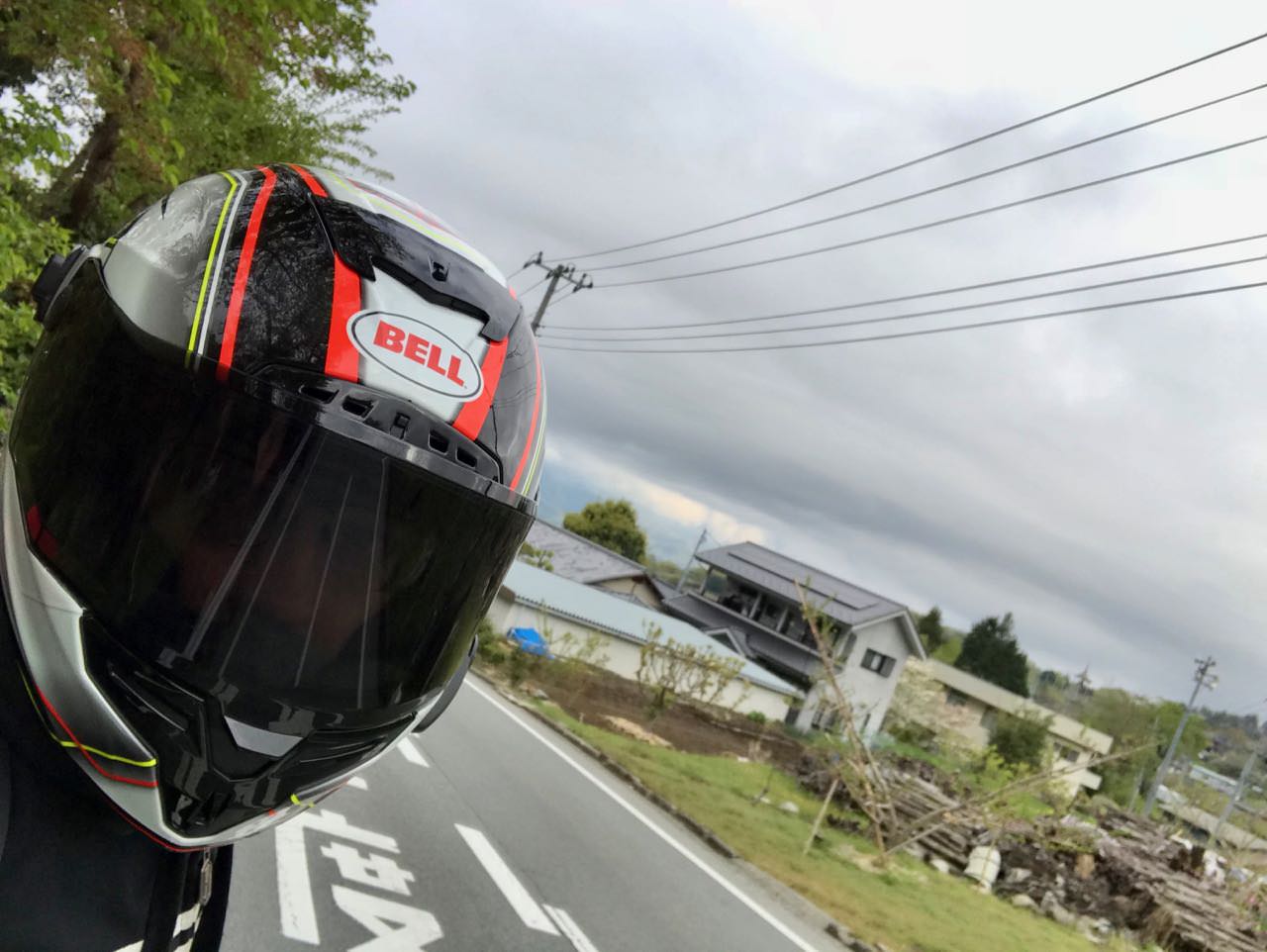 I got to do a little bit of riding this morning.

ロブの旅: Getting on the Road 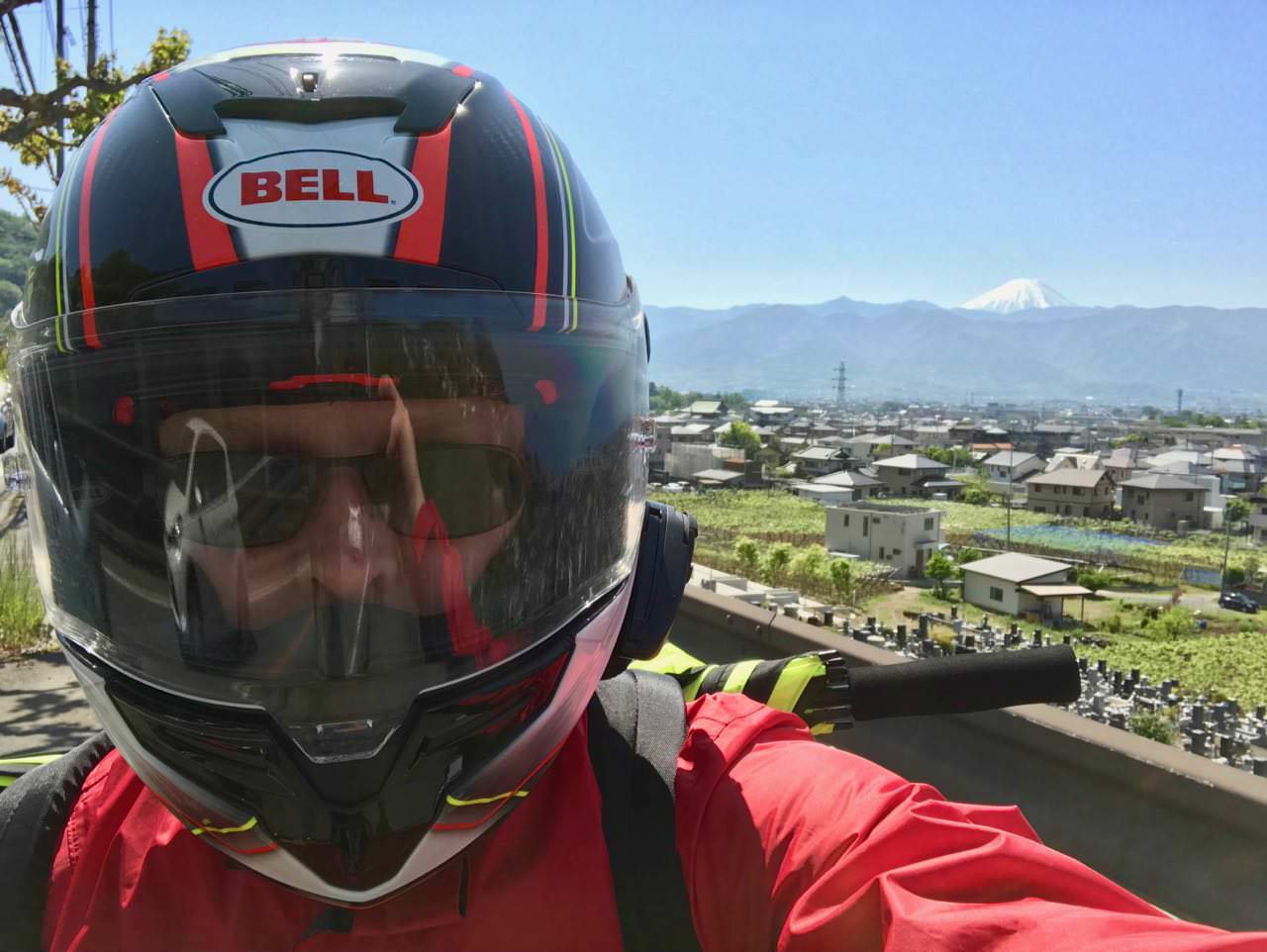 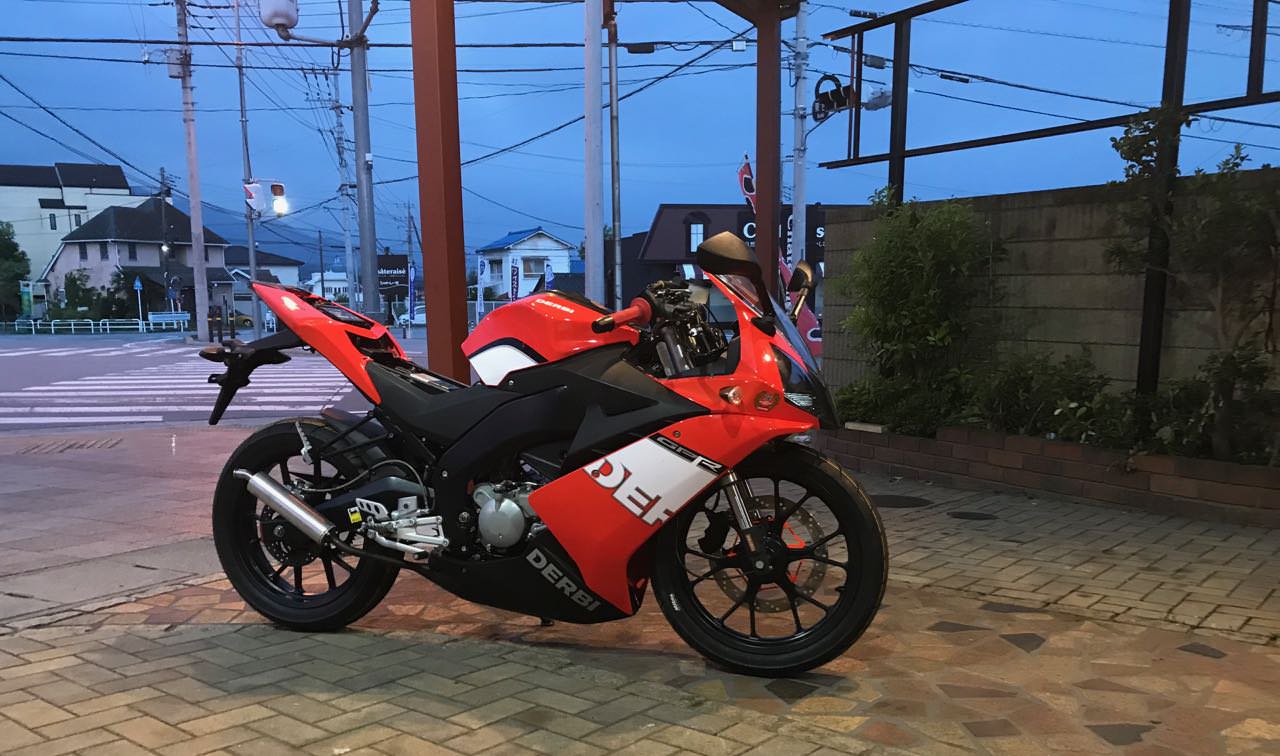 Some great news—Kinai and I pulled an all nighter working on the bike. It’s running, and mostly together—at least enough to start riding it. I will soon be engaging in Tabebito action. I also have many many many photos to post once I have opportunity.
1 x
Top 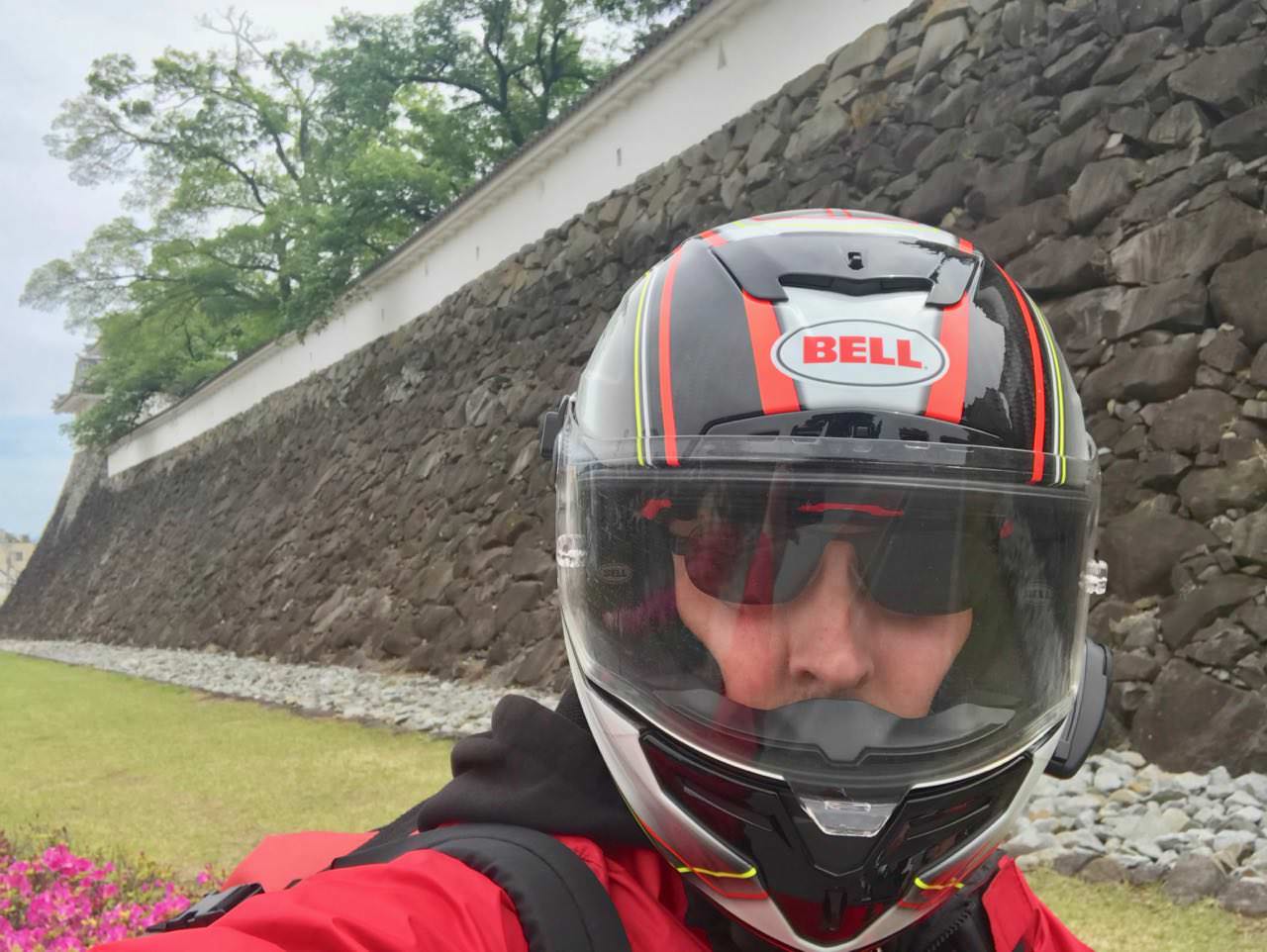 ロブの旅: The Best Laid Plans of Mice and Men 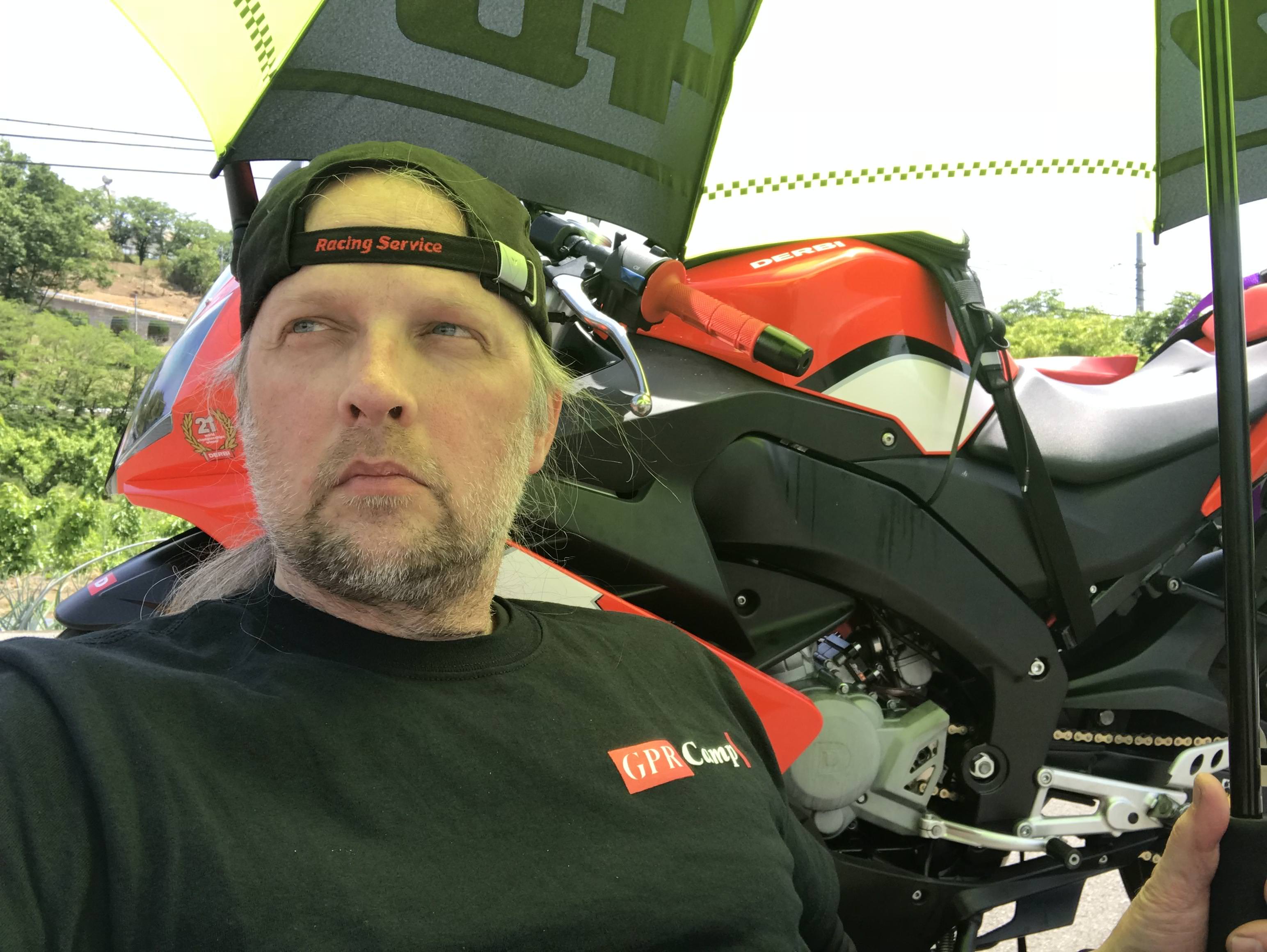 A lot of planning went into this adventure. In future posts I’ll illustrate things that went right, and gear decisions that proved most worthy. However, this post is about failure.

I suppose my first failure was not saying anything when I noticed that the bike I had bought was still listed for sale. That was a big clue that I wrote off as lazy web gardening. What it really meant was this adventure was to be full of adversity.

My second failure was not realizing the extent to which the engine cases would need machining. If this had been the only obstacle I could have persevered, however stacked on top of the other issues this contributed greatly to what would eventually become overwhelming.

The third failure would be not remembering how extremely difficult it is to be, or do anything special in Japan. The society is programmed to stomp out what they call toukubetsu. Many times I’ve felt this hammer as it fell to smash the nail that stood out. The sheer audacity that I could waltz over here, and be special meant that I would meet massive resistance.

Today the transmission of the bike endured catastrophic failure. Previously on a test ride it stopped working in 4th through 6th. The speed limits around here top out at 50 kph. The bike will pull 60+ in third. So I went for it. Should I have listened to all the nay saying, or paid attention to the constant occurrence of unfortunate events?

Maybe—for if I had I wouldn’t be sitting under the hot sun typing with one finger on an iPhone. But why should I give up? Why should I allow constant adversity to rule my destiny? Yes, it would seem to have finally beaten me today, but there is always tomorrow, and in there lies those of us that aspire to be toukubetsu.
1 x
Top

Hang in there dude!

If anyone can pull it all together - you can!
0 x
Top 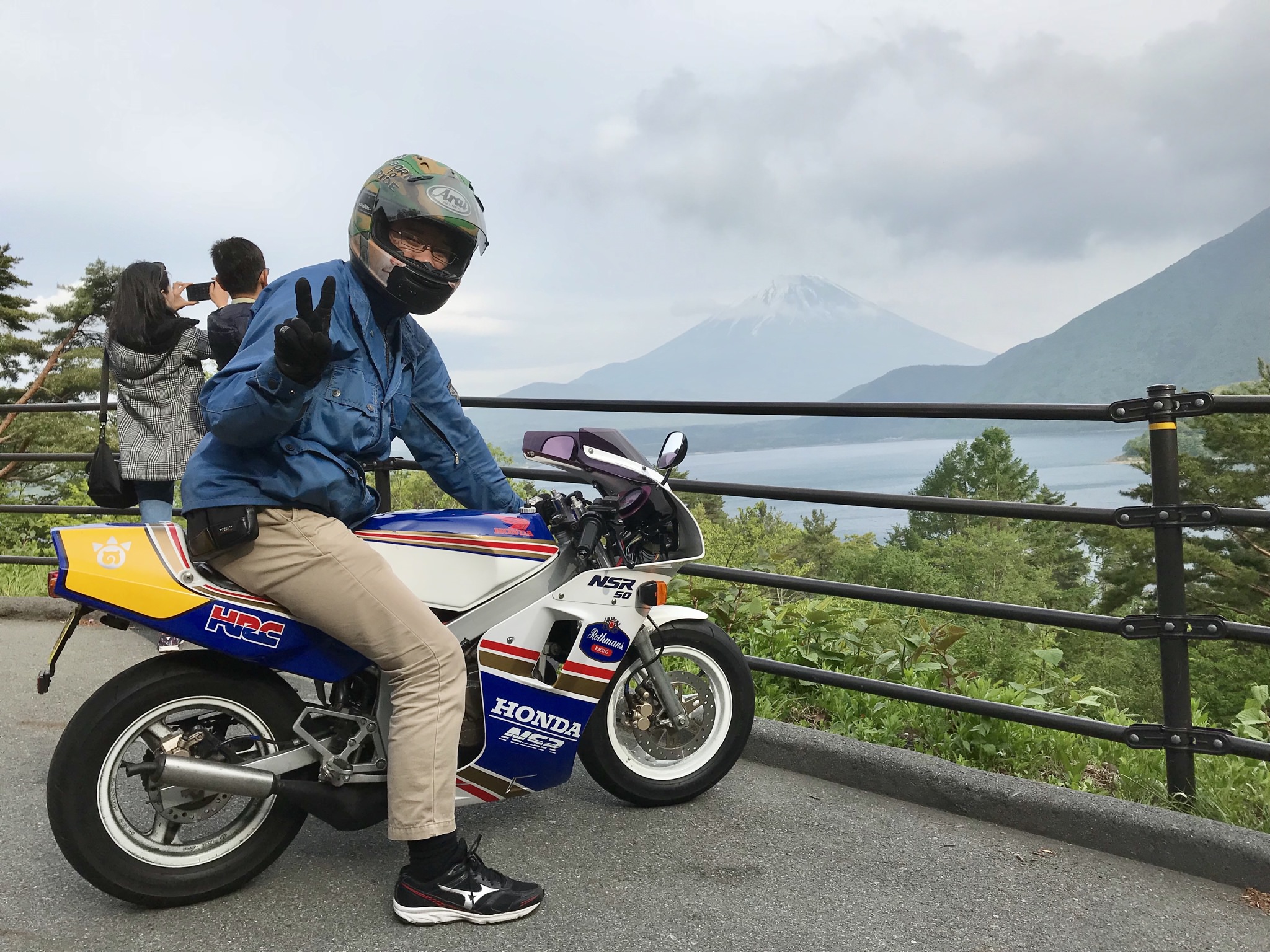 This adventure has been pushing me to expand my limits!

Today while Yuru Camping I met a really cool cat from Yokohama. I heard then saw him coming down the road. I waved him down. We talked about replicas and two strokes for about twenty minutes, or so. Then he was back on his ride. Chou kakoii!!
1 x
Top 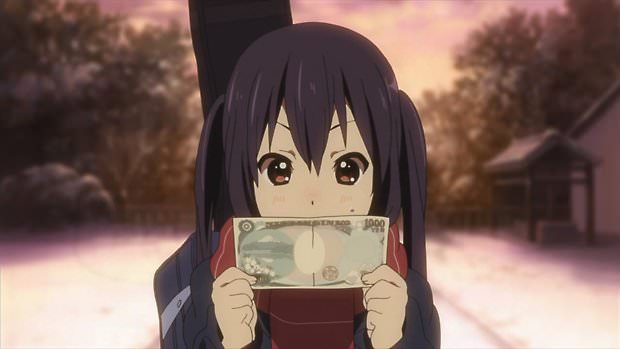 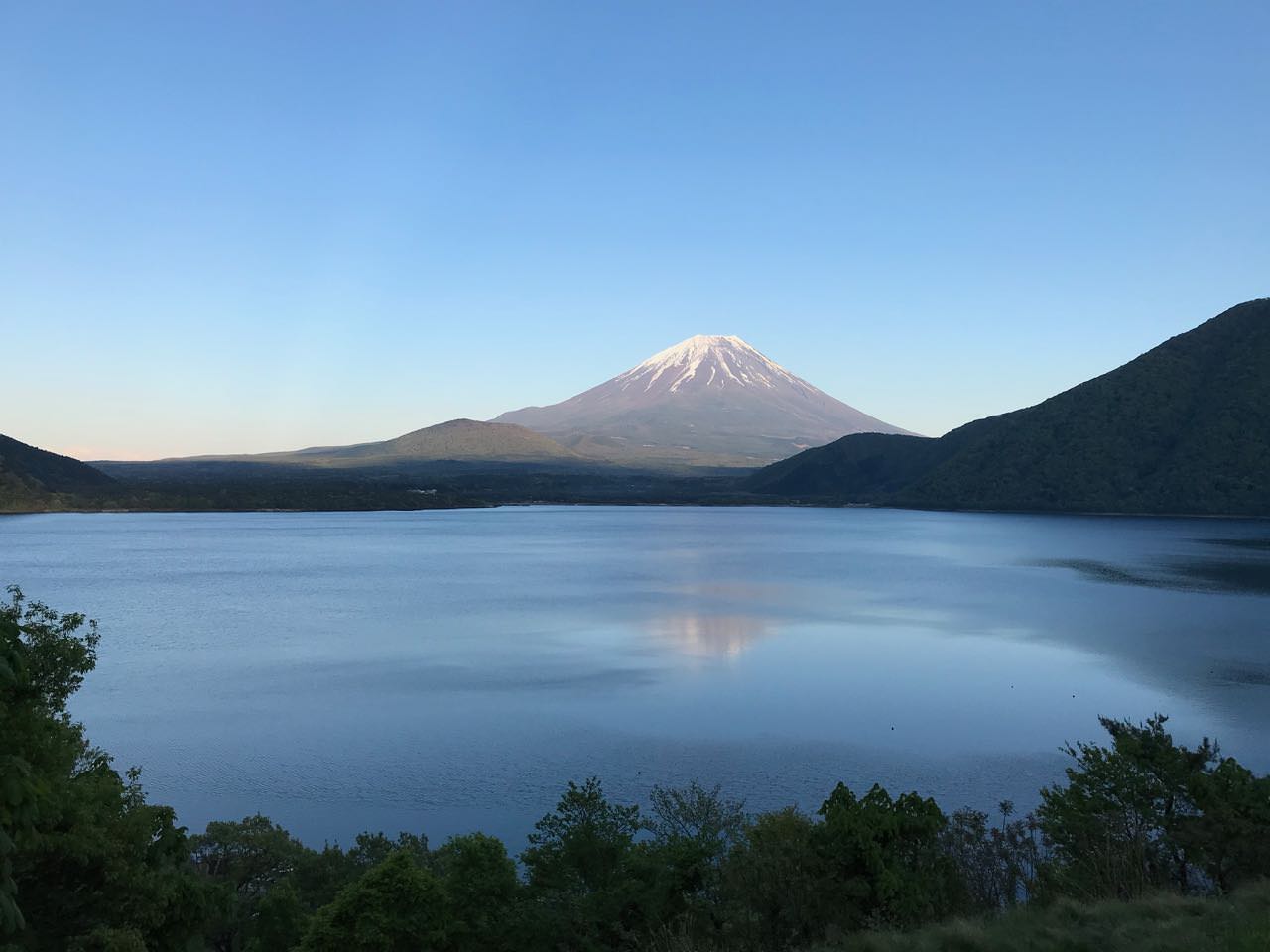 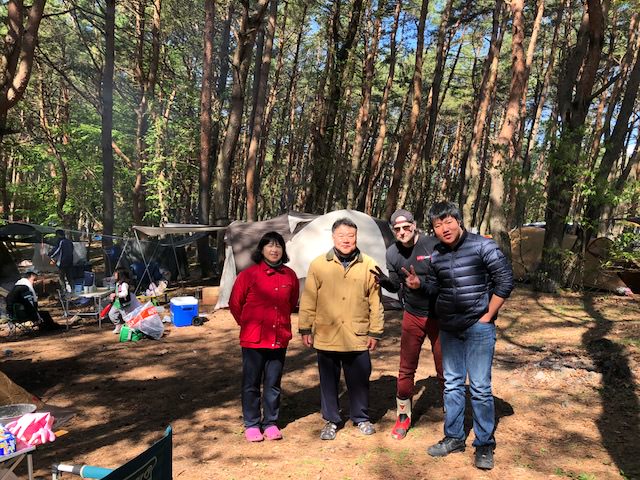 My Camping Neighbors
I saw this picture of Azuyan with the sen en bill, which of course has the Lake Motosuko Fuji image on it. I went to this very spot as part of doing my anime tourism—but I had no idea of the relationship.

I showed this photo to my camping neighbors, and they explained the connection to the back of the sen en bill. These were super cool camping neighbors. Their son plays the blues harp (which I mistakenly called a harmonica), and also guitar—so we instantly hit it off. The mom and dad were about my age so we had lots to talk about—they both had very decent English skills.

I met them because when I went to the combini for supplies I accidentally bought some potato chips with chicken stuff. Which illustrates a very typical Japanese scenario.

When I bought the chips I also bought another food item. I asked the clerk if there was any meat, or fish in it because I was Vegitarian. She said no, but she didn’t point out that there was in the potato chips. ¯\_(ツ)_/¯ So when I opened up the chips I instantly thought that they tasted fowl.

The next day I asked my neighbors if they ate chicken. They did so I explained, and gave them the chips. They then gave me a bunch of stuff. I wasn’t expecting it, but it was a very nice gesture. Later when I packed up camp I had extra food, and I was trying to lighten my load so I gave it to them.

They responded by giving me a bunch of stuff—even though I had no room for it I had to accept it. Later when I would get back to the hotel very late this would be my diner, so it worked out great.

They were super cool people, and I very much enjoyed spending some time with them.
2 x
Top 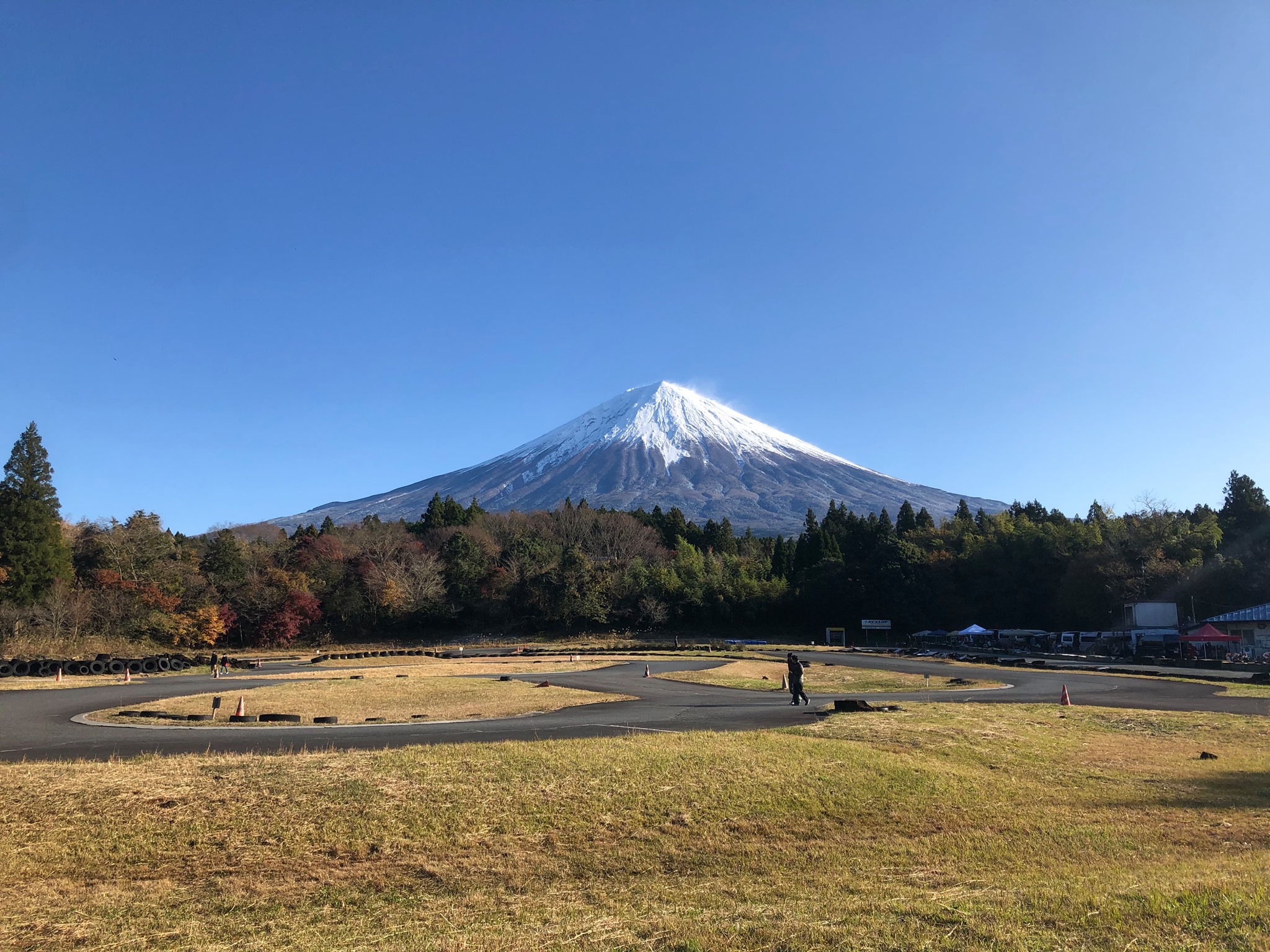 It’s time to start formalizing the plans for next year’s adventure to Japan. One of the places I’d really like to check out is the Fujinomiya Shiraito Speedland. This is a kart track in Shizouka near Mount Fuji. 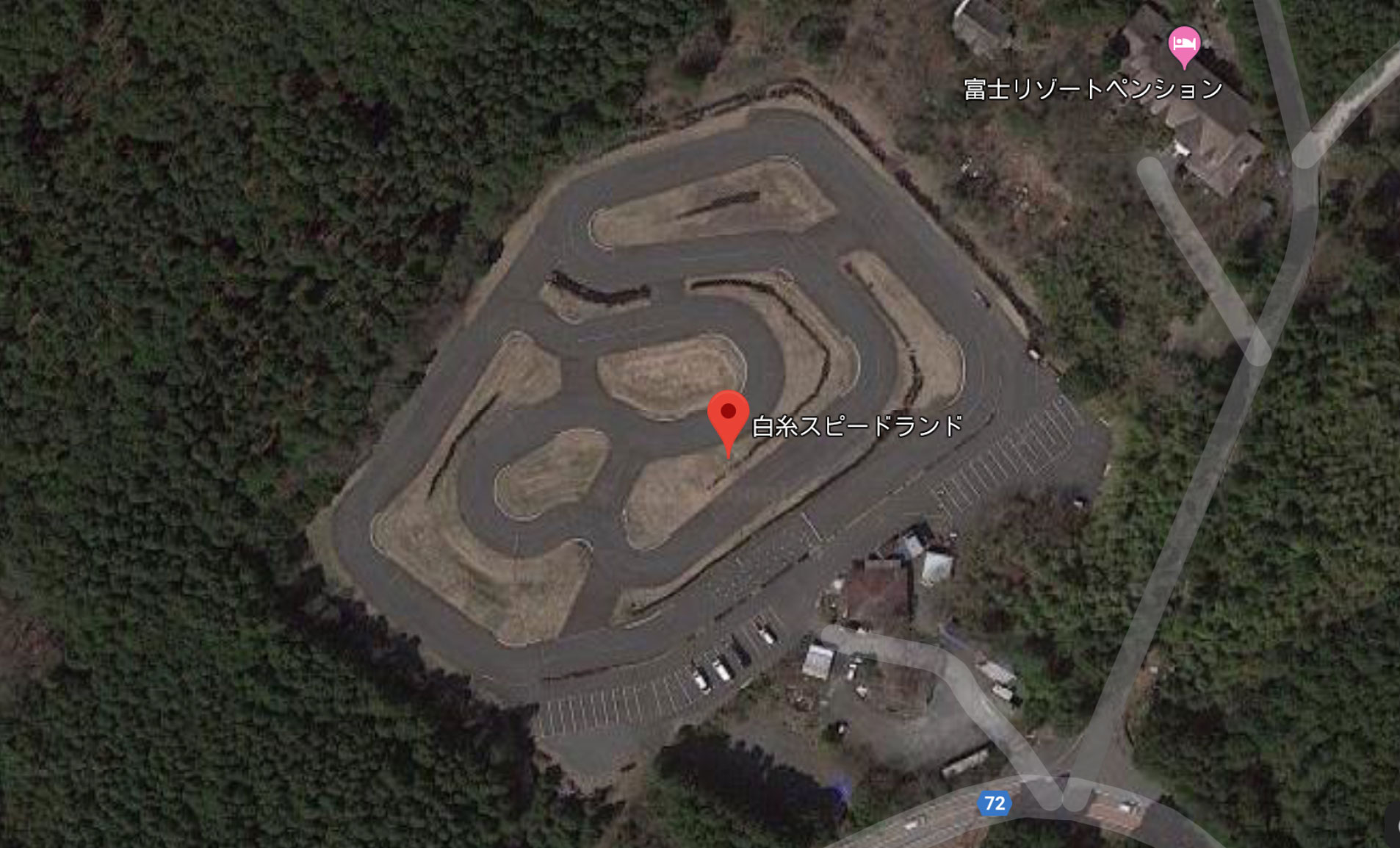