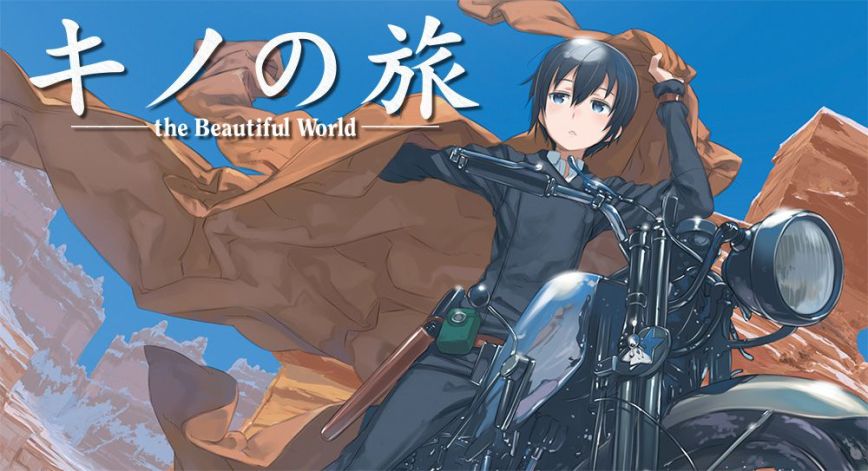 It’s finally going to happen this year. I actually don't quite believe it yet! I’ve been planing on doing this for so long it seems totally surreal. My seventh trip to Japan will be as a rider.

Tomorrow, January 2nd, is traditionally a great day to buy plane tickets to Japan, and I will probably to get one tomorrow. I intend to spend about five weeks riding around, and being Tabibito san. The only set in stone date is May 5th for Cmac’s Twisty Butt Coast to Coast. Other than that, and some time to get there to prep a bike my schedule is pretty open.

I do wonder a bit about the weather. How is April compared to May for riding weather? In a way it would be nice to get there a little earlier in April to have more time to sort the bike, but staying longer in May is attractive too. I know weather has become about as predictable as well the weather! lolz

I probably should have bought Red’s ST2 as it would be a perfect bike for this adventure being that it was well sorted, and had many upgrades. But I really want to be riding a two stroke. Hopefully this aspect of the adventure will be able to come true, and be manageable. I expect I'll be chatting John up about some auctions.
1 x
Top 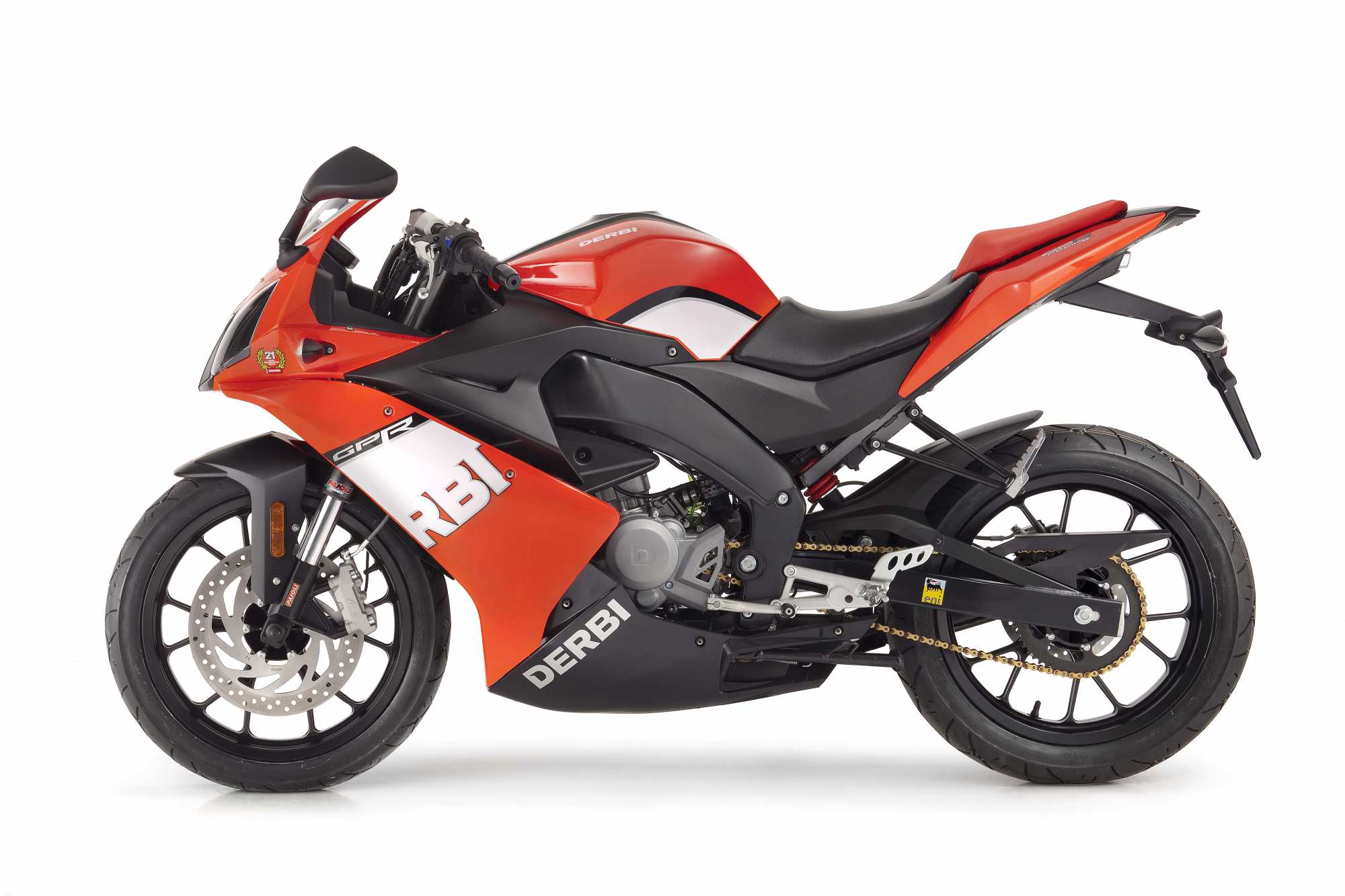 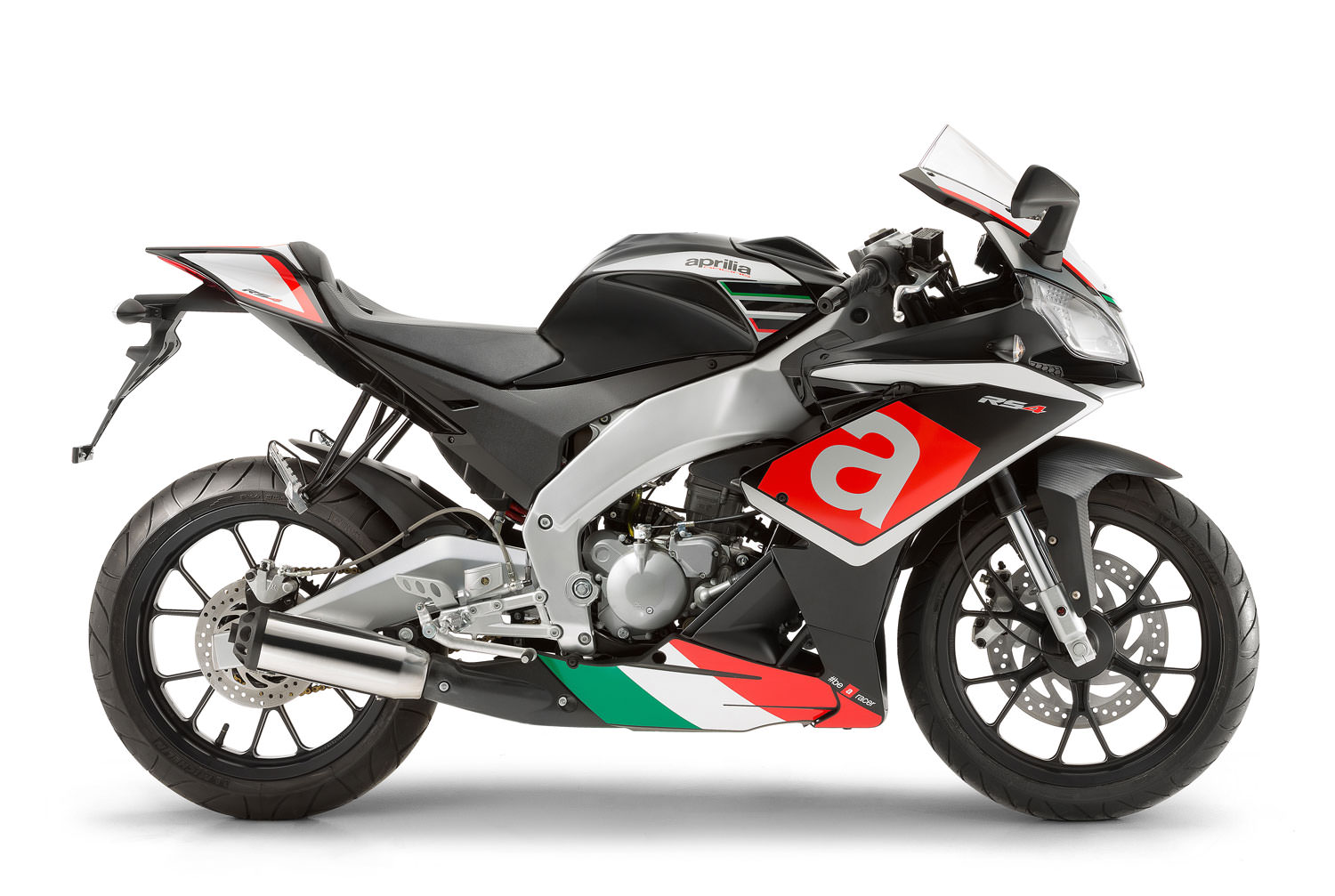 2012 Aprilia RS4 50
Registration is still something I have yet to figure out. I have some ideas on this, but those depend on which bike I end up getting. For most of the choices I’m really not sure. For type of bike I’m pretty much set on sport bikes. I am a fan of the lighter is better concept. I don’t expect that I'll seriously look at anything larger than a 250cc two stroke. But I'm not totally opposed to the possibility if something comes along.

Most of my bikes are two strokes. So I know that they can be a handful, and the scary proposition is that most of the two strokes that I’ll be looking at will likely be 25 years, or older. If I can find something viable I’ll probably have it shipped home afterwards. That's one of the things I wasn’t too sure about with the ST2 because oddly enough, it wasn’t old enough! 1993 is the cutoff. It could be a 94 model if it was manufactured in 93, but that's about it. As for budget, the less I spend on the bike the more I can spend riding around.

Another possibility would be to find a place to store the bike and then go again in 2019. I know a place like this in Germany that will store a bike for around 200€ per year. That’s a great deal!

When I first started planing this adventure no one gave a hoot about the strokers. They were very affordable. But now as you say the prices are just going crazy. I think this has a lot to do with the 25 year law that is finally allowing these bikes to cross the ocean (legally). The 250 Replicas are arguably the finest bikes that Japan ever produced for the mass market. Even today most of the stuff they offer doesn't measure up.

The top three bikes of interest currently would be an RGV250, TZR250, or a very early RS250 Aprilia. I think the RS was first sold in 1995 so if I went with one of those it would have to be stored in Japan for at least a year, possibly more before I could ship it to the States (legally).

I would also jump at one of these (which was actually my original plan)—2011 Derbi GPR50 if I could find one. They are only 50cc, but I know very well how to mod them, and I’ve done a lot of miles on the older versions. But this route requires that I have a place to do some rather invasive wrenching on the bike, as it would require a number of upgrades for this adventure.

There is a sister bike to the GPR that I might also be tempted to get. Actually there’s a pretty good chance I might go with the Aprilia RS4-50 version of the bike, because there are still some of these for sale in Japan. I know these bikes don’t qualify with the 25 year rule, but there are different rules for 50cc bikes. 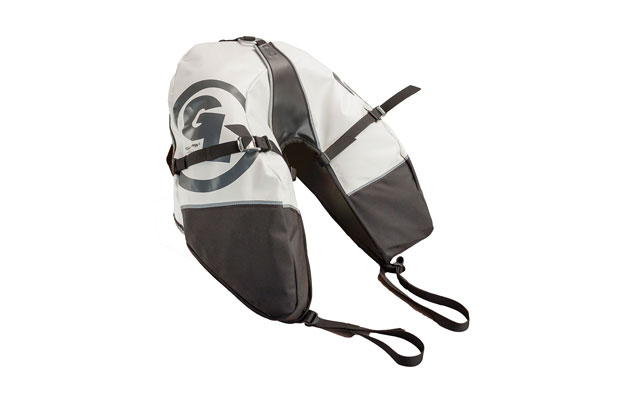 For touring bags so far I really like the Giant Loop Coyote saddle bag system. While made for adventure type bikes it’s actually well suited for sport bikes!
1 x
Top 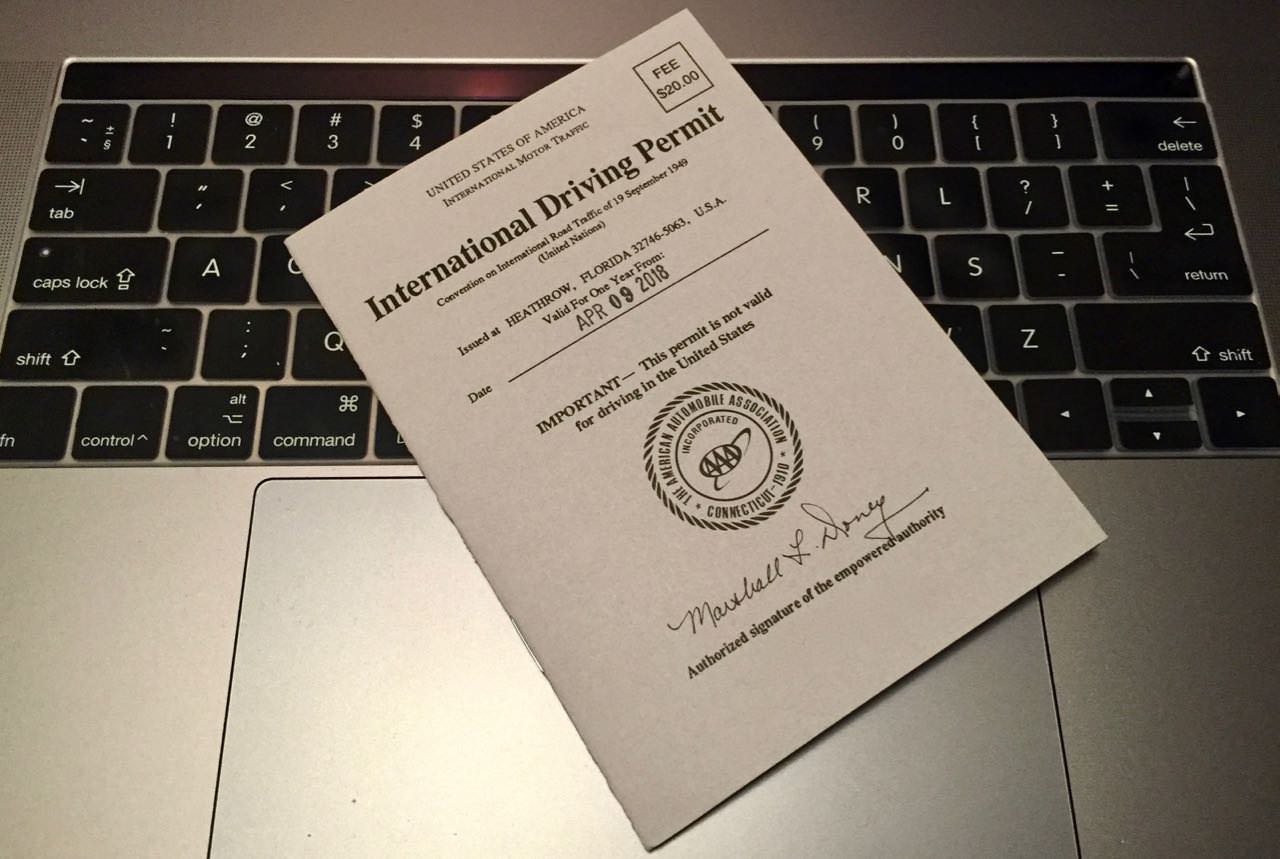 In order to drive or ride in a foreign country the international driver’s permit is required. These can be picked up at AAA. They require a passport photo in order to put one together.
1 x
Top

It's somewhat of a fan tradition to visit the actual sites featured as locations in anime. The new anime Yuru Camp makes it rather easy because they actually show the street signs to some of the campsites they visit. In the first episode Rin camps out at Lake Motosuko. One of the five lakes surrounding Mt. Fuji and the most north west, Motosuko can be found on the back of the 1000 yen bill.

Yuru Camp has a number of top level seiyuus. Voicing Rin is Touyama Nao who also voiced Rin from Bakuon!!. Inuyama Aoi is voiced by Toyosaki Aki, aka Yui from K-On!!. Hanamori Yumiri who voiced Zero is voicing the ever energetic Nadeshiko. Hara Sayuri who voiced Mio in Idolmaster and Luna in KonoSuba is voicing Chiaki, and Takahashi Rie known for Megumin in KonoSuba and Emilia from RE:Zero is voicing Ena. 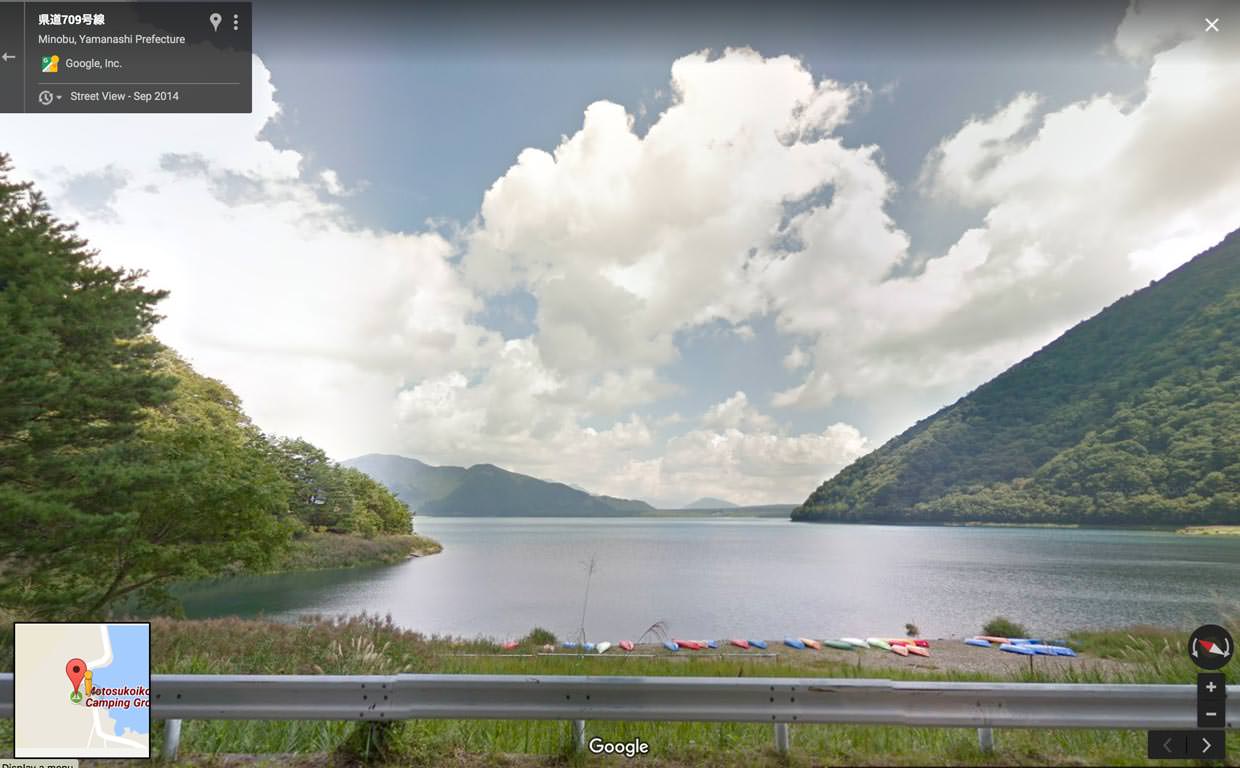 ロブの旅–Summering in Japan: Flights and Batteries

I've been engaged in research for this adventure, and I came across this page on the DJI website. There are some pretty strict regulations with regards to taking batteries on the plane. 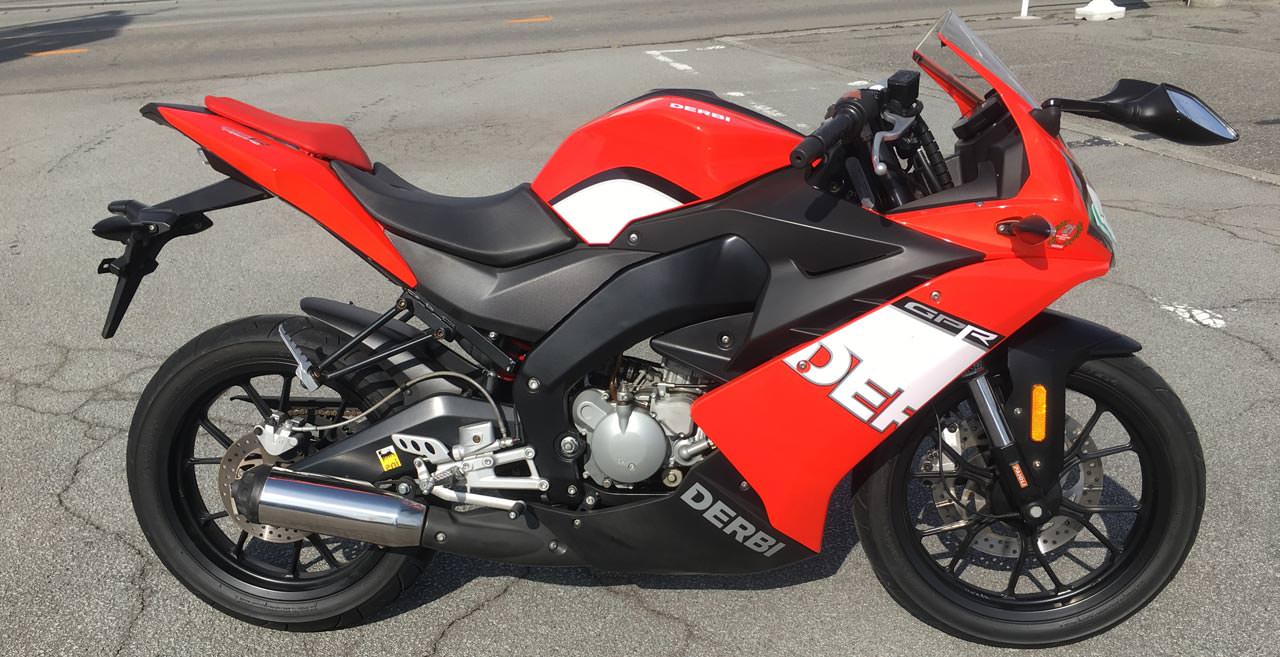 It just arrived at Apexmoto!!

Thanks so much John and company. 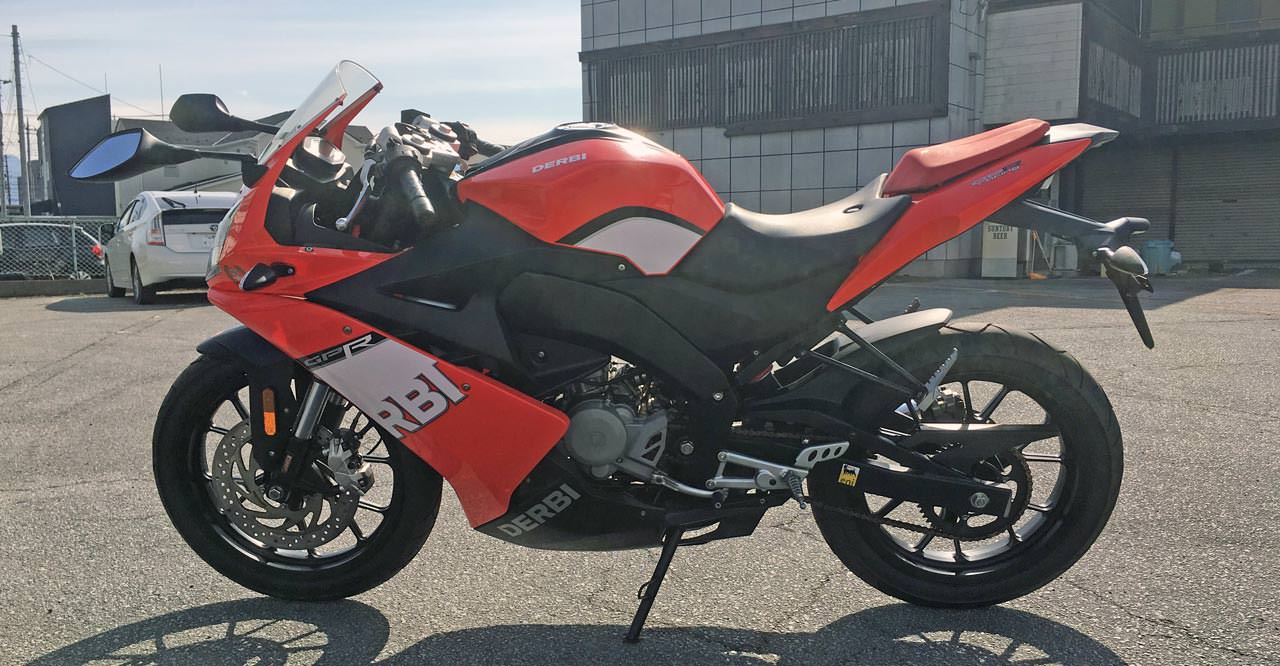 Awesome. Did you get Apex to source the bike for you? Saw a similar one on goobike.com.

Hi Will—yeah there were actually two of these that showed up on Goo at about the same time. This one was up in Sendai. There was another one fairly close to you. It might still be available. Apex was able to get the bike for me through AucNet. It's a network were dealers can trade bikes.

I’ve looked at all the various registration options that I could find, and I think what I’m going to do is register the bike in the States before I head over to Japan. Thanks for that link. Lots of useful information there! Apex sells insurance too, and I plan on picking some up through them. I will be spending about the first week at Apex working on the bike. If you are interested in seeing it apart, including the engine let me know. Pretty soon I’ll make a thread for it in the Projects section on this foro. There are lots of mods planned for this GPR.

Nice to see you posting. Put a project thread together for your bike too. There are some great folks joining this foro. I’m sure you'll find awesome help with your bike too.
0 x
Top 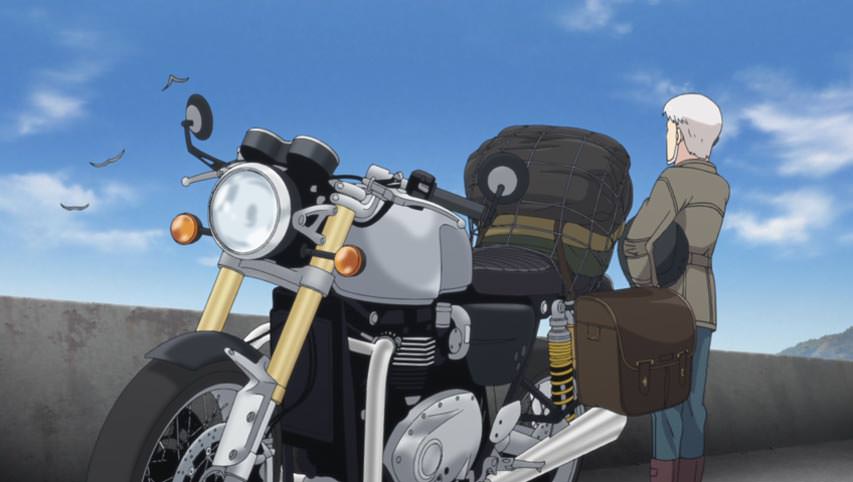 Tabebito Sama
In episode seven of Yuru Camp we are introduced to Rin’s Ojijan. He’s the one that inspired her to become a camper by giving her his hand me down gear.